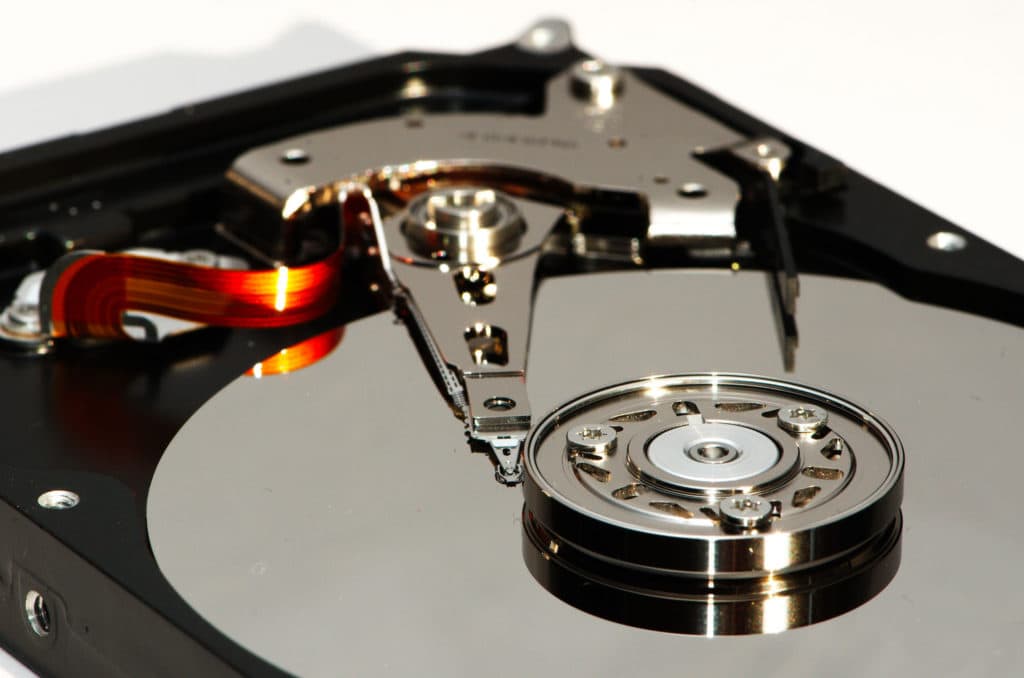 When choosing hosting you must make the decision between getting either a Solid State Drive (SSD) or Hard Disk Drive (HDD) as the storage component for your website. So which of the two is the better choice, an SSD or HDD?

An SSD does everything a regular hard drive does, but data is stored on interconnected flash memory chips that retain the data even when there’s no power present. An SSD does not have a mechanical arm to read and write data, it instead relies on an embedded processor called a controller (or “brain”) to perform a related to reading and writing data. SSDs are far faster than their HDD counterparts.

This faster read speed comes with a catch however. SSD cells can wear out over time. SSD cells push electrons through a gate to set its state and this process wears on the cell and over time reduces its performance time until the SSD wears out.

The risk for failure is not unique to SSDs, however. In fact, SSDs are considered far more durable than HDDs, due to the lack of mechanical parts. The moving mechanisms within an HDD are susceptible to not only wear and tear over time but also to damage due to movement or forceful contact.

HDD storage is made up of magnetic tape and has mechanical parts inside. They’re larger than SSDs and much slower to read and write. An HDD is a device that features a magnetized metal disc. When this disc spins, a digital read/write head scans the disc to access information stored on it. So if you ever wondered why your laptop sounds like an airplane sometimes, or why your computer constantly hums, it is the spinning disc in your hard drive.

So if they’re noisy and slow, why use them?

The case for HDD is mass storage. This type of drive is cheaper than SSD and available in massive sizes. Also, HDD drives have been in use for so long, they have proven their effectiveness — this means they are reliable and affordable.

Get a host that uses SSD and get the best performance for your site.